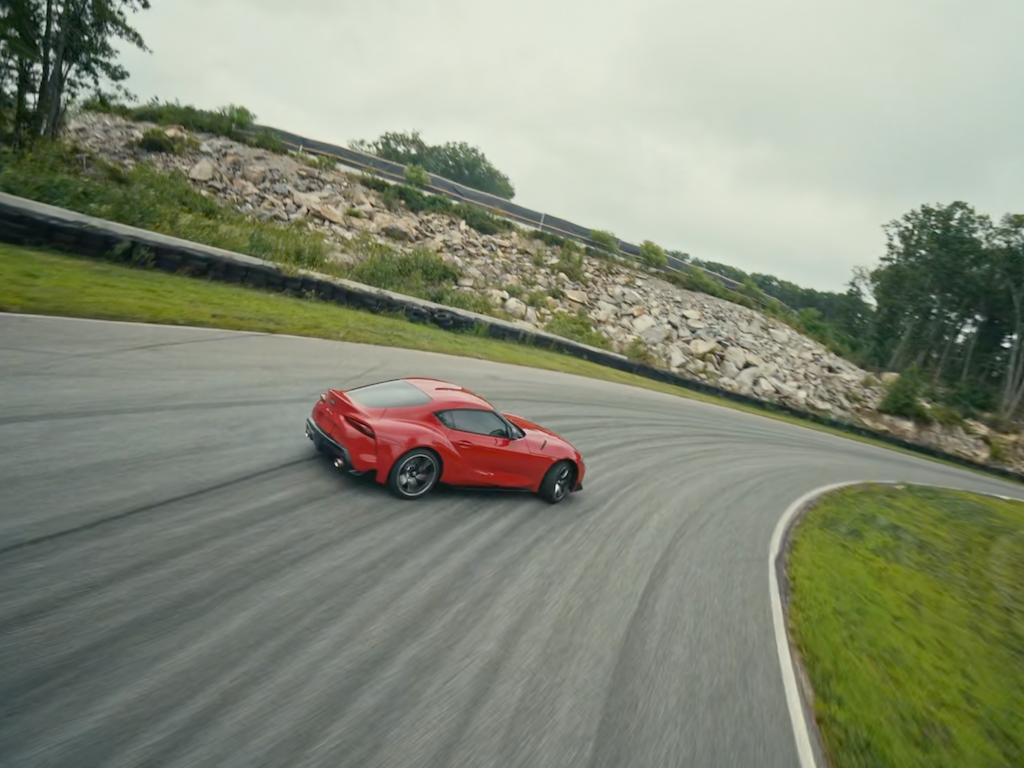 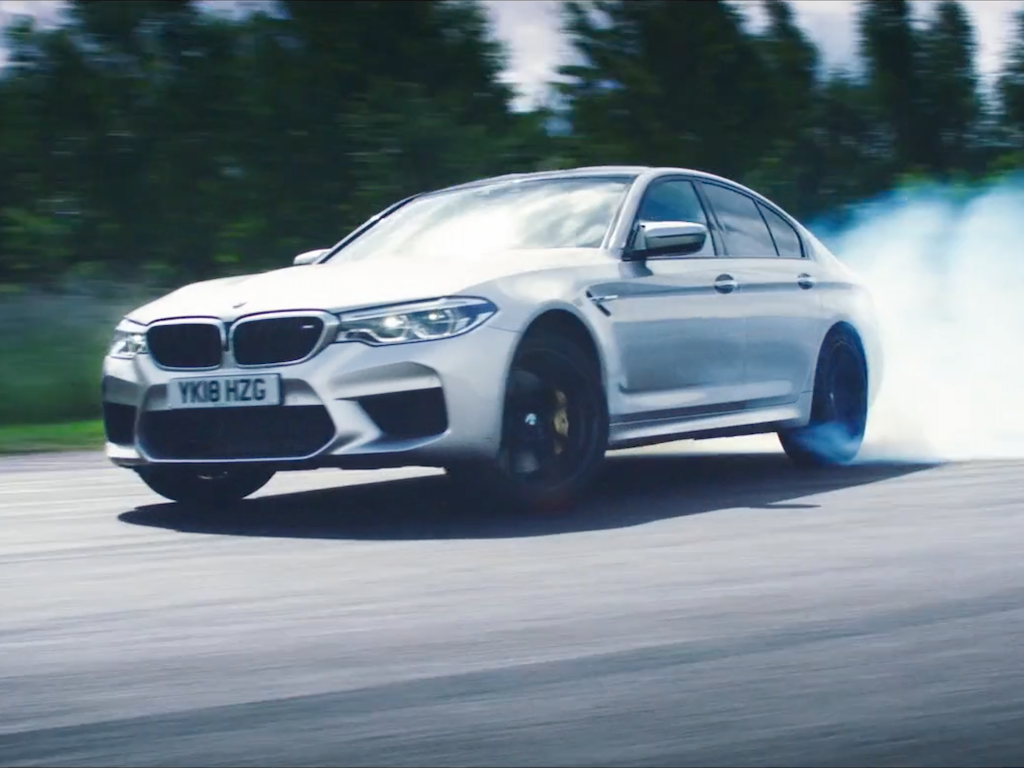 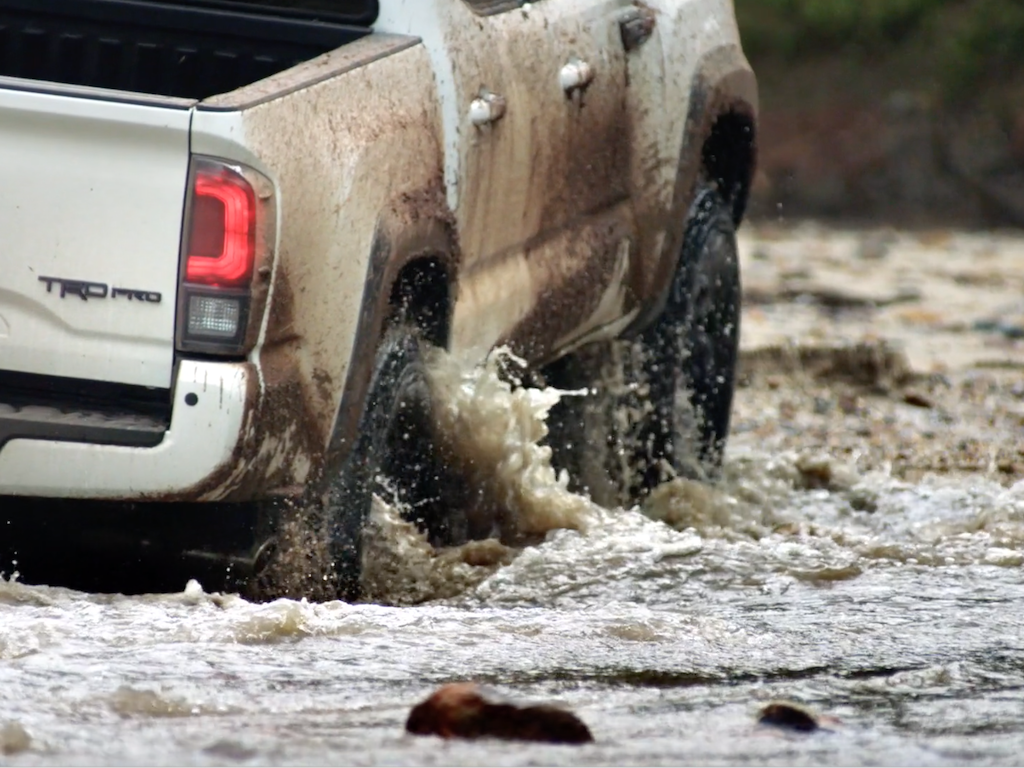 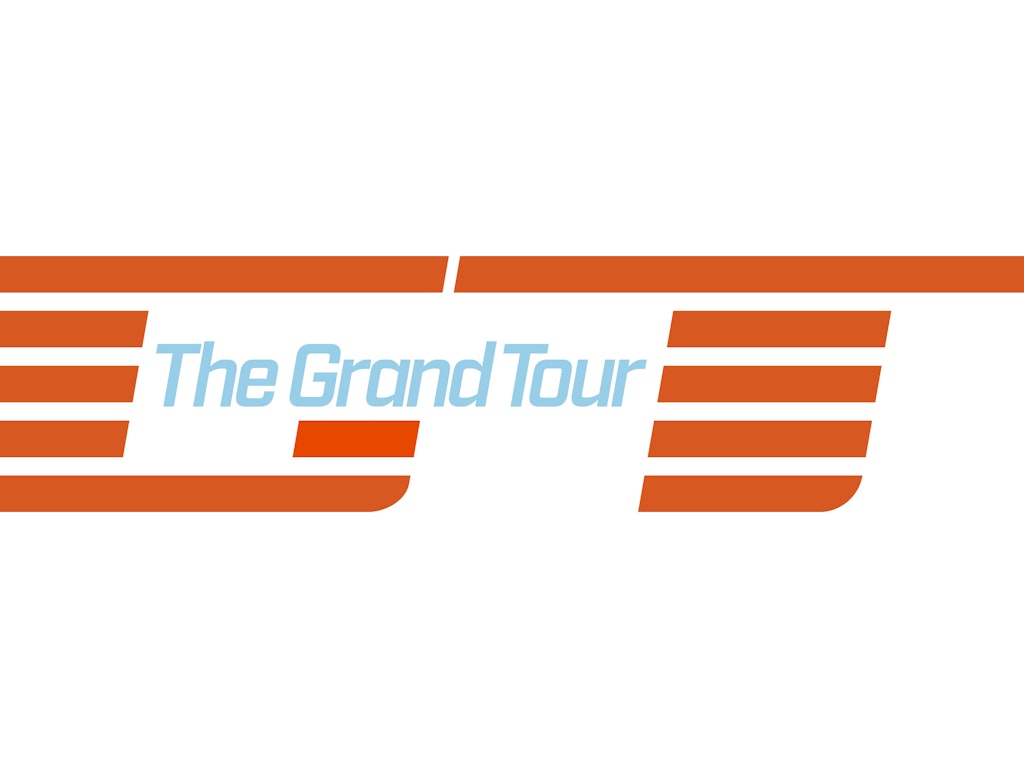 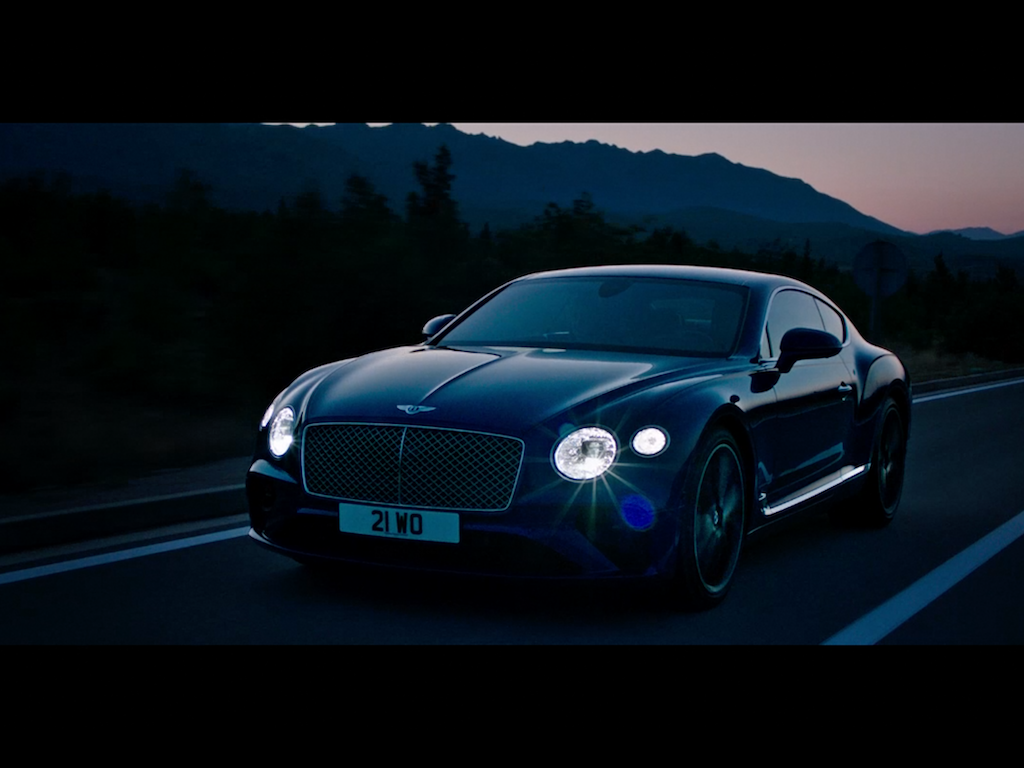 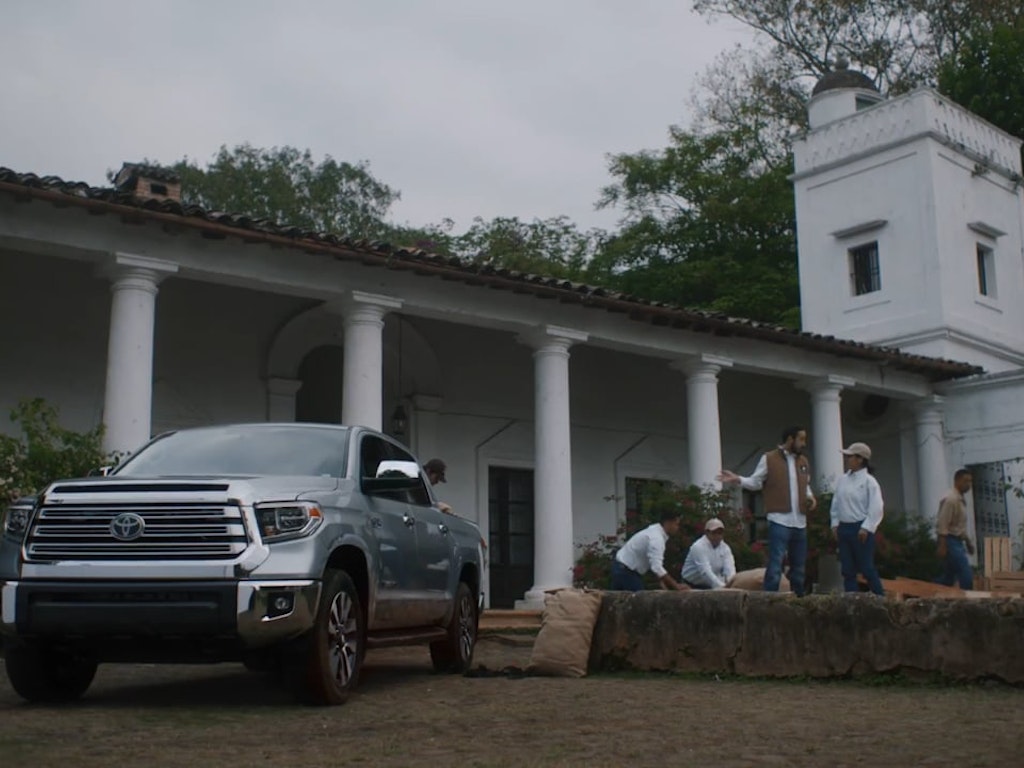 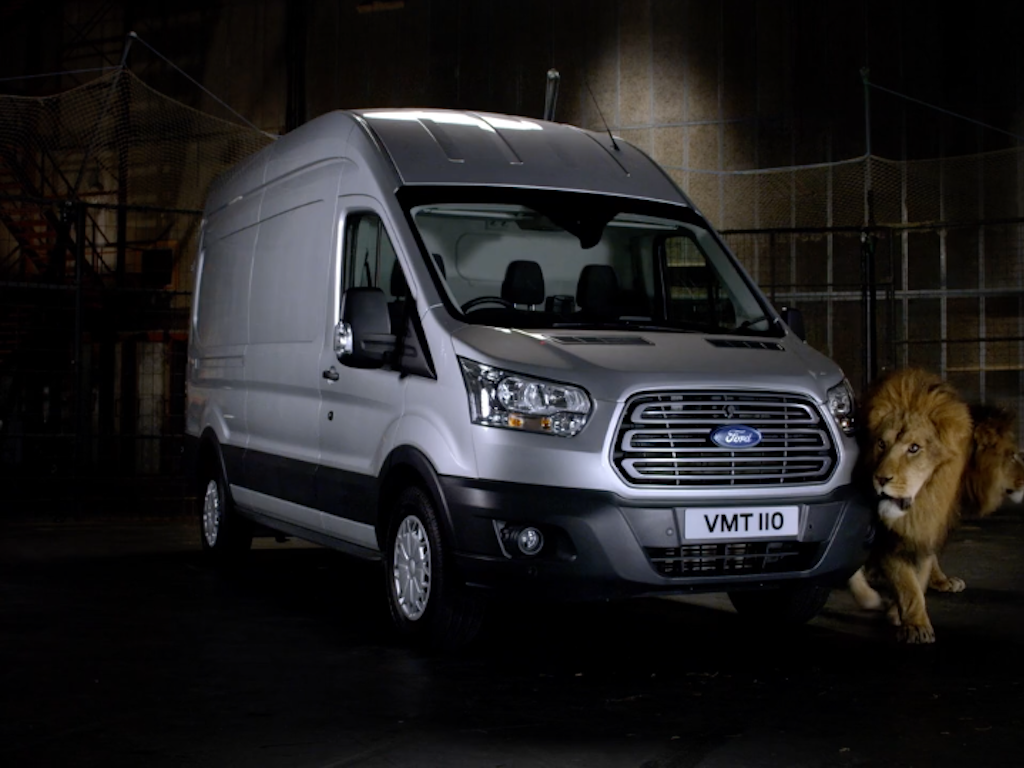 I am a specialist in automotive, stunt / action scenes, adventurous journeys across continents and working with A-listers.

These specialisms have grown out of work for The Grand Tour and  Top Gear; Travelling around the world with 3 middle aged men who fall over a lot, driving fast cars, blowing stuff up. This TV work is underpinned with 20 years of working in Advertising.

Recently I have been series director for the Chris Hemsworth tv show 'Limitless';  Executive produced by Darren Aronofsky;  airing on Disney Plus and National Geographic.

I directed a few episodes of Quibi's 'Elba VS Block' that sees Idris Elba face off against Ken Block in a series of vehicle based challenges.

I like to do fun stuff and have fun doing it.

Some things I  have done:  3 second hand Jaguars 'Skiiing' down a mountain,  a 1 km long 'beach buggy cable-car' in Namibia, Monster Truck racing with Idris Elba, Super fishing with Chris Hemsworth Skydiving with Bear Grylls for Landrover, the biggest explosion ever on UK soil, a massive 1600 mile road trip with 60 crew or a massive 1000 mile road trip with 10 crew. 2nd Unit Movie car chase directing for Michael Winterbottom. Stunts in wild and far away lands, Stunts in nearer lands.  Building a world record breaking amphibious vehicle. Building a hovercraft that is a transit van. Building a bridge over the river Kok. Dropping a few tonnes of Apples on a Caravan. You know, normal stuff that everybody does.